The treehouse, which stands on a 50 m² big platform among oak trees, has been built in Cadmos Village adventure park in Konavle, near Dubrovnik on Croatia’s southern Dalmatian coast. The treehouse has been built to add another dimension to the park’s outdoor tourism offering and can accommodate up to 6 people who will enjoy fresh air, an open terrace and a beautiful view over Konavle valley.

There is also a restaurant near the treehouse so guests can enjoy traditional, homemade meals. There are also plenty of activities to take part in at the park, including zip lines, paintball, a giant swing, biking, archery and more. All the electric power in Cadmos Village comes from solar energy.
“It has been quite an adventure to build this unique treehouse – this is the first project in Croatia like this and it was very challenging in terms of designing and planning. It consists of living room, bathroom, bedroom and the entresol with two bedrooms. We wanted something different and innovative, so complete electric energy comes only from solar energy,” the treehouse team said. 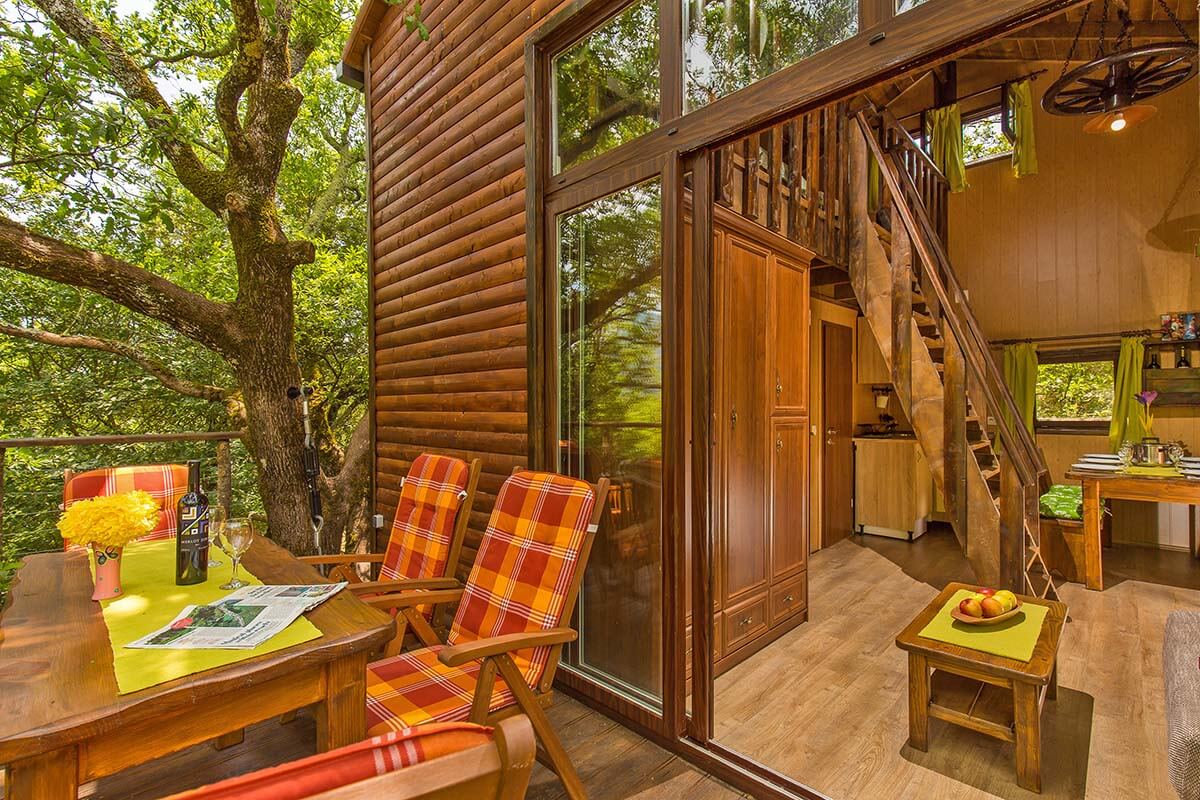 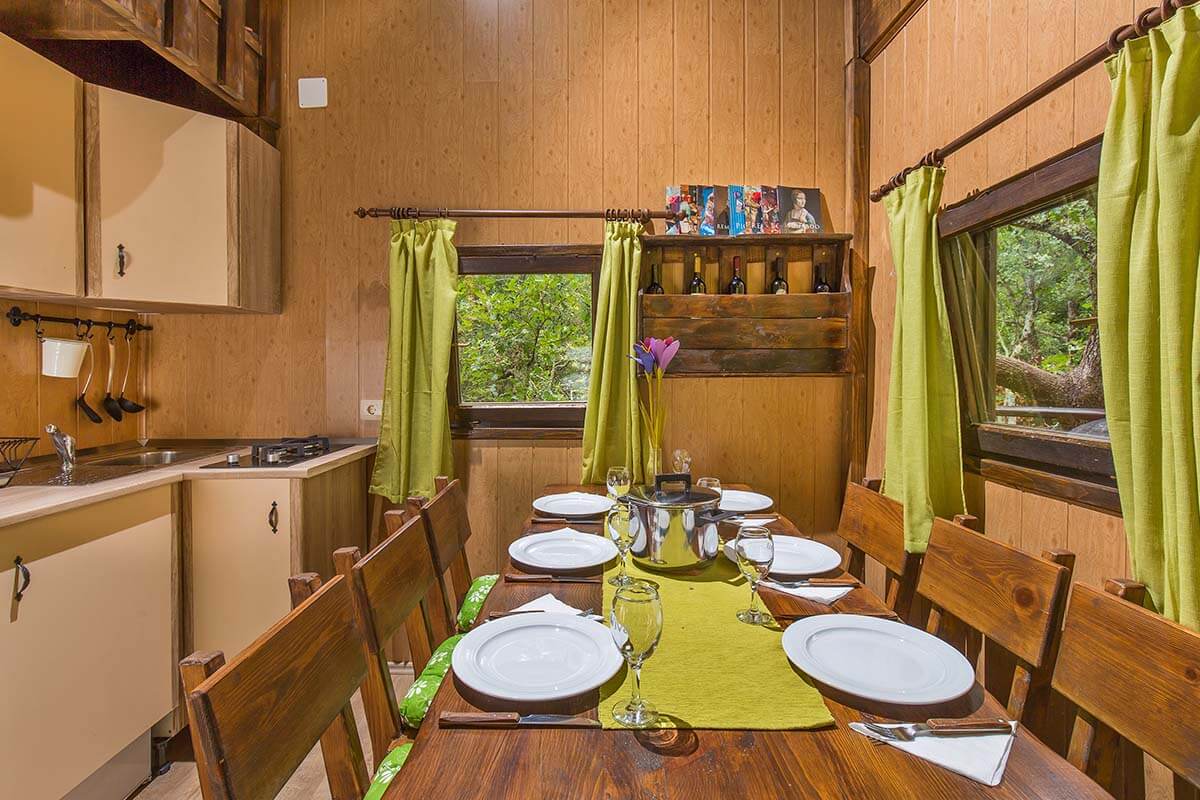 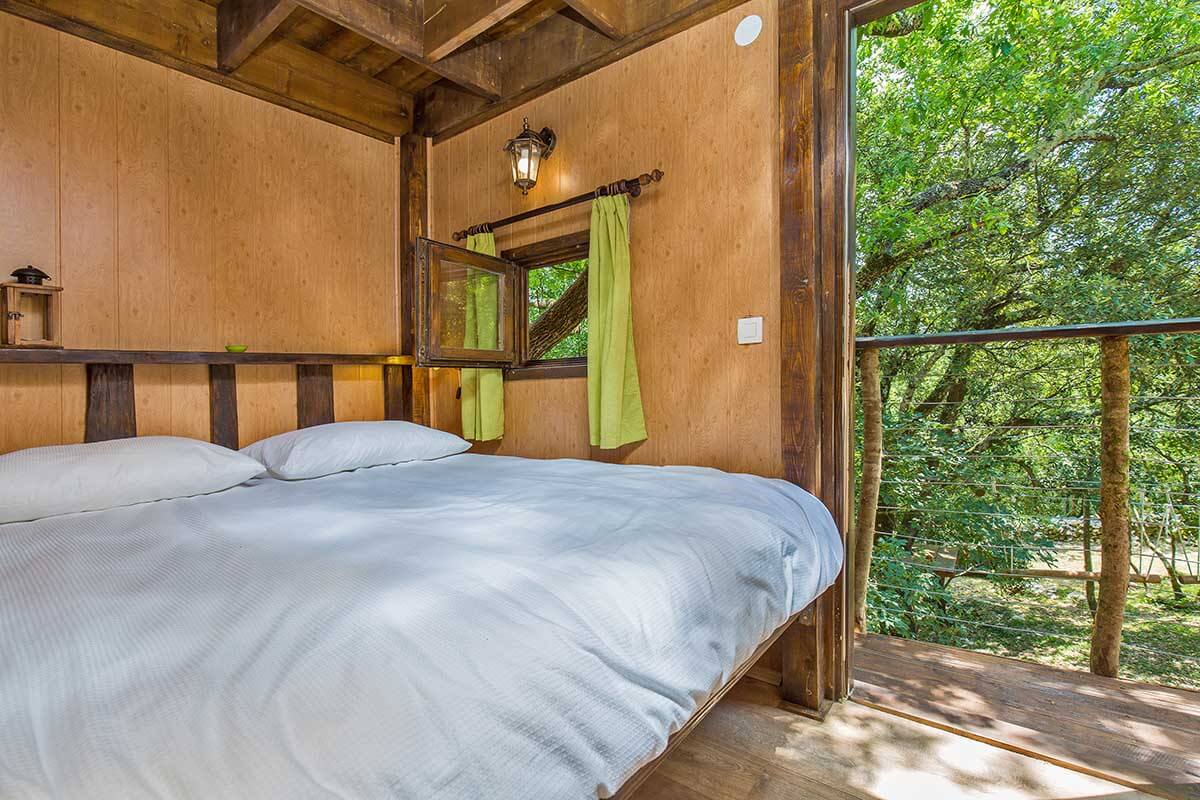 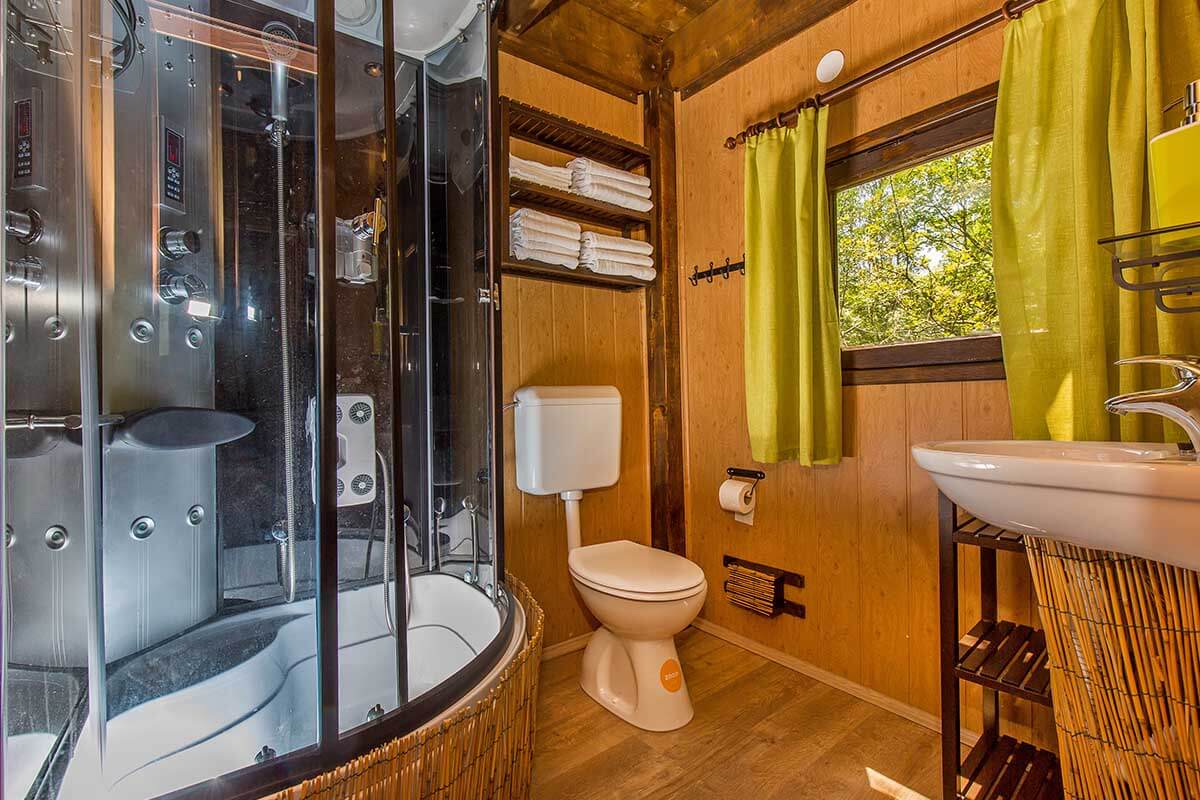 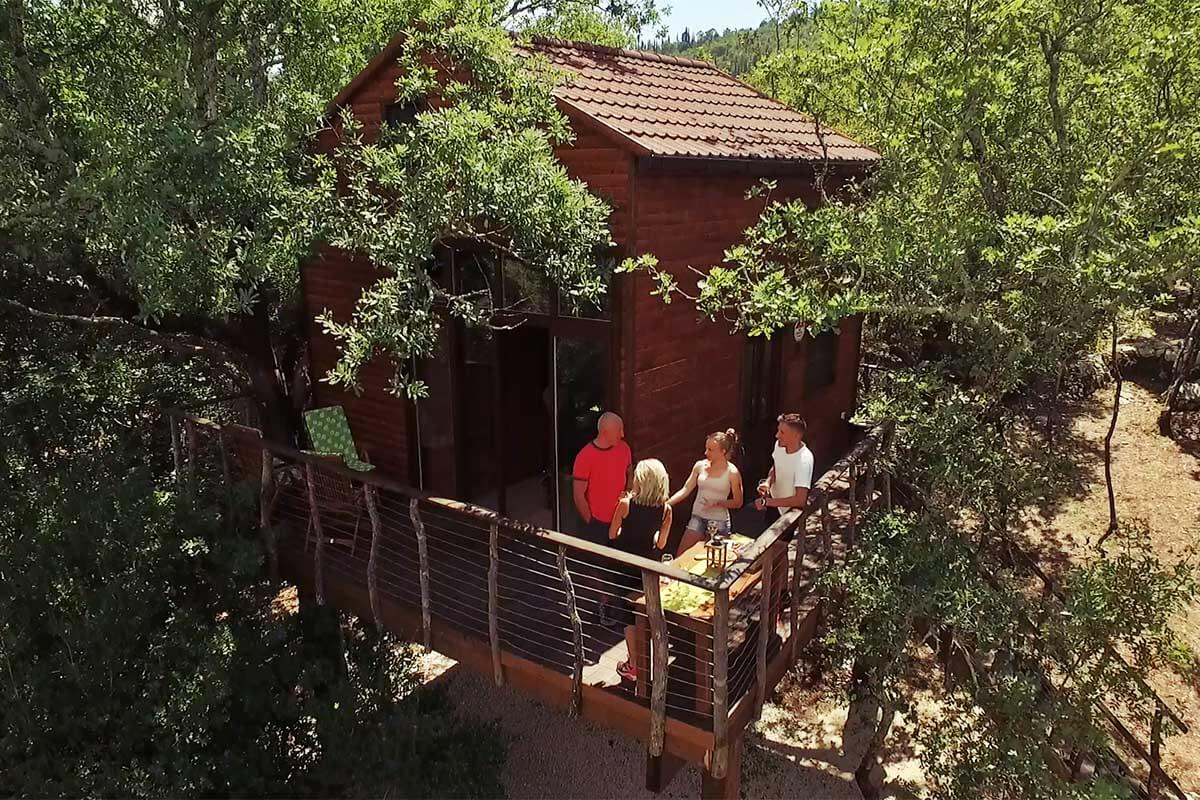 Want to join the discussion?
Feel free to contribute!

Find your adventure in Cadmos Village
Scroll to top

This site uses cookies. By continuing to browse the site, you are agreeing to our use of cookies.